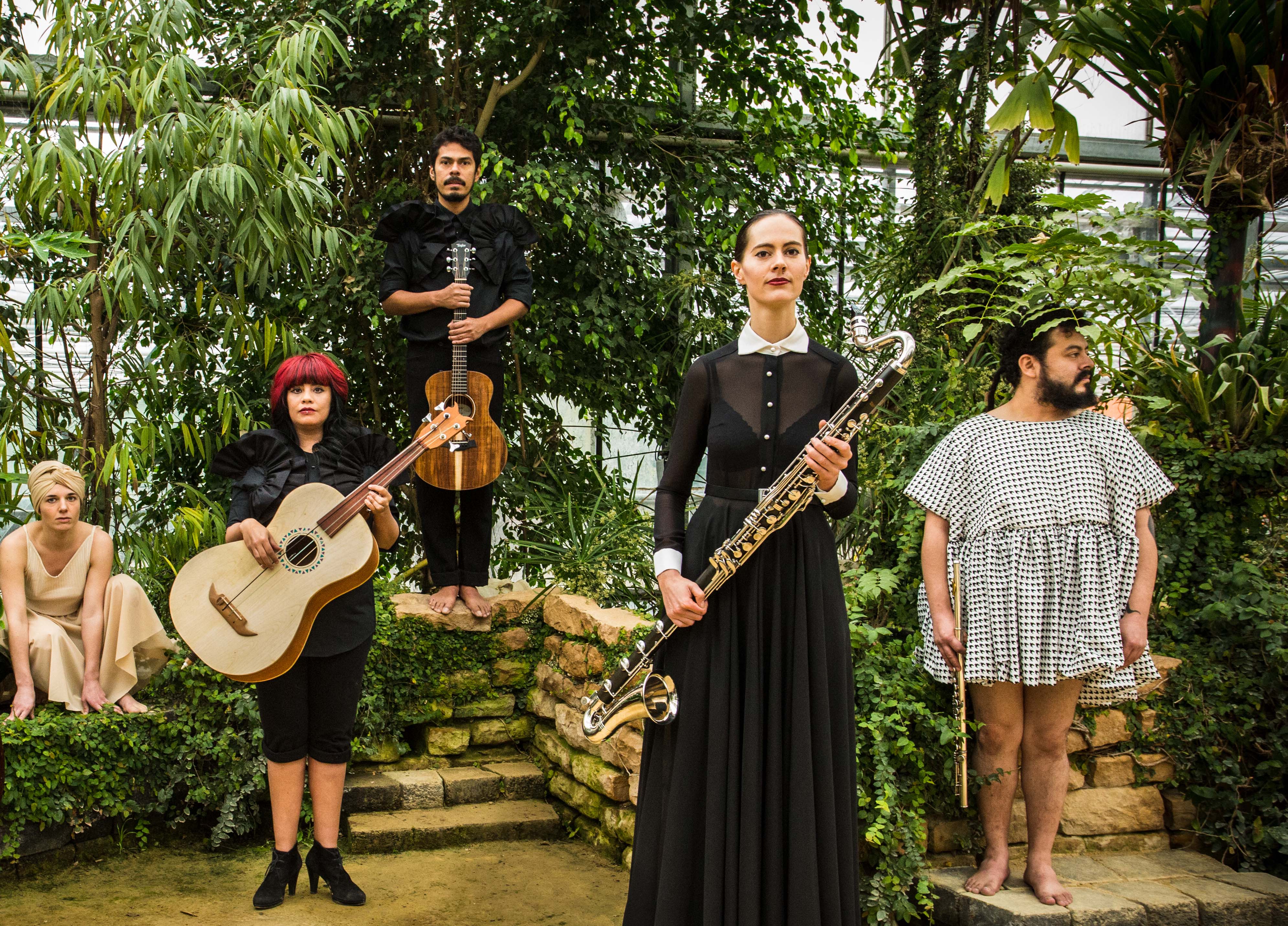 Snowapple has spent the past 6 years touring the world and recording albums, playing together with a variety of musicians, amongst which a Syrian band, a Japanese ensemble and a Latvian choir. Their latest collaboration, with Mexican musicians was such a success that it resulted in multiple tours in Mexico and Europe including several TV and radio appearances.

Read more about the Cast & Crew